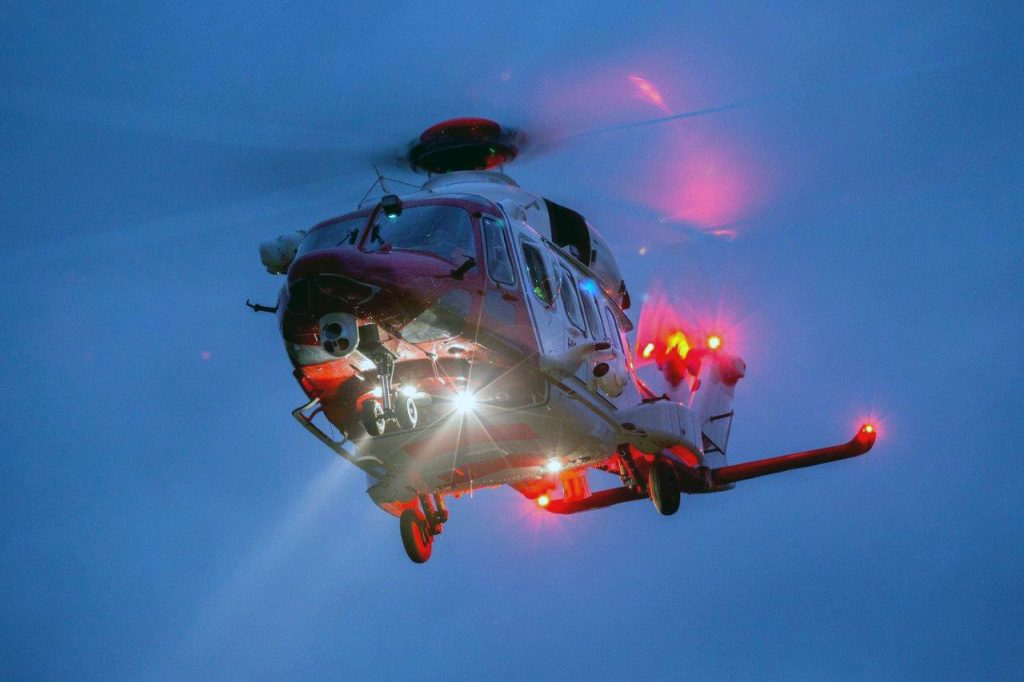 A technical diver is reported to have died during a deep wreck dive, 45 miles south-west of the Isles of Scilly.

The scuba diver who got into difficulties was part of a group diving from a French catamaran. The Newquay Coastguard search and rescue helicopter took off at around 6.30pm yesterday (8 June) but the paramedic aboard confirmed that the diver had died.

Devon & Cornwall Police said that there were no suspicious circumstances around the death, although an inquest was likely to be held. The force has been trying to trace the diver’s family.