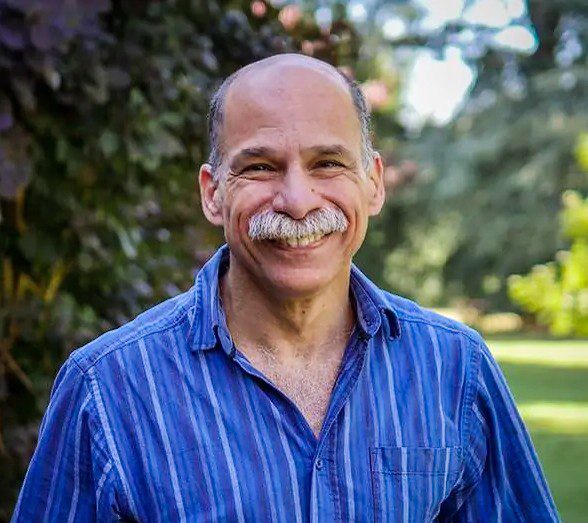 A man’s body, believed to be that of the scuba diver missing since Saturday, 7 August off Dorset’s Lulworth Cove, has been found.

The disappearance of Carvalho Ildelindo da Silveira was reported on Divernet yesterday. Divers from Devon & Cornwall Police and Dorset Police’s marine section located the body in Lulworth Bay at around 3pm yesterday (10 August). It was awaiting formal identification.

da Silveira, who was in his 60s, is now known to have been a residential mathematics teacher at Brockwood Park, an international boarding school in Bramdean, Hampshire.

“Carvalho was a much-loved member of the Brockwood family and touched the lives of a great many international students and colleagues over his 20-year tenure at the school,” stated the school. “He will be missed dearly.”

It is not known whether da Silveira had been diving alone. Dorset Police stated that the death was not being treated as suspicious, and HM Coroner had been informed.

Meanwhile an unusual tragedy has occurred on Spain’s Mediterranean coast as two scuba divers died on what was described by local press as their “diving baptism”, presumed to be a discover scuba experience.

The two men, aged 50 and 56, both lived in Catalonia, where they were diving. They were with a group 200m out from the port of Segur de Calafell in Tarragona at around midday on Sunday, 8 August.

The circumstances surrounding their deaths remain unclear but initially the younger man was found unconscious and CPR was administered unsuccessfully while the emergency services were called. Mossos d’Esquadra maritime police, Calafell police and the Guardia Civil all responded.

It was only after raising the alarm that the group noticed that another diver was missing, and a search began. Maritime police officers eventually found the man unconscious, but efforts to resuscitate him also failed.

The Guardia Civil’s Special Underwater Activities Group has since carried out searches of the dive-site in the hope of recovering items that could assist in its investigation of the incidents.